Mike Bayo, was a Senior Trooper with the SASP. Lieutenant Bayo is famous for previously working deep undercover as a civilian in order to bring down the Leanbois street gang and solve the Jason Doyle shooting investigation. This undercover work helped him achieve numerous promotions. He is well known for producing his famous Bayo Mayo™.

Mike Bayo is the former Sheriff of the Blaine County Sheriff's Office. He worked his way up the ranks, patrolling the vast city of Los Santos to stop miscreants such as Shaggy Dankweed, Avonn Barksdale and more. Bayo is a respected member of the police force and is lauded for his detective skills and his ability to work undercover, an ability which helped earn him a promotion to the rank of Sergeant. Many members of the BCSO, LSPD and SASP, most notably Officer Tony Andrews and Trooper Eli Thompson look to Bayo as a friend and a brother.

He is acknowledged as being one of the worst drivers in Los Santos along with Ella Stone and Lang Buddha and is famous for his "tactical ejections" from his vehicle. Such ejections are often referred to as "pulling a Bayo".

Bayo has had an on-again-off-again relationship with Fanny Pudding, and at one point Fanny held him at gunpoint and broke off the relationship. Following the break-up and the death of her adopted grandson, Saab, Fanny went out of her way to get arrested, and to some extent, get Bayo's attention. As complicated as the situation was for both of them, Fanny and Bayo both confessed they still loved one another.

It wasn't until Freddy Price returned to town that a wrench was thrown into the whole thing. Freddy proposed to Fanny and she accepted. Bayo tried to convince Fanny numerous times Freddy wasn't good for her, but she always answered she had a plan. With a warrant in hand the day of the wedding, Bayo left the decision to Fanny whether he should serve it or not. Fanny said he would know her answer during the wedding, and her answer was to say nothing, finally confirming without a doubt the two were done romantically for good.

Mike Bayo was relieved of his position with the BCSO after allegations of professional misconduct were brought to the attention of the Department of Internal Affairs. The reason for these allegations was due to Mike Bayo's intimate relationship with Leanbois' affiliate Fanny Pudding, a relationship which compromised the Shooting of Trooper Doyle investigation. As Bayo was a lead detective in the shooting and Fanny was a person of interest in the investigation, suspected collusion and conflict of interests led to the demise of both the case and Bayo's professional integrity. It was later revealed that this was a ruse to send Mike Bayo deep undercover in order to infiltrate and bring down the Leanbois street gang.

His cover was blown on 9/29/17 when he intervened during an attempted robbery on the Bahama Barkov and heroically gunned down one of the perpetrators. Afterward, Bayo received a promotion to Sergeant and was awarded the Los Santos Police Medal of Valor for both his UC work and for saving the life of Officer Tony Andrews and the patrons of the Night Club. A few weeks later he was promoted from Sergeant to Sheriff.

On the night of January 14th, Bayo responded to a 911 call of a male who'd been shot at Mirror Park Boulevard in the East Vinewood area. Bayo arrived on scene to find 2 downed individuals, medics arrived on scene to help the 2 downed individuals. After medics helped the 2 individuals up, local gangsters got mad and fired shots at the medics and Bayo, Bayo returned shots before being downed himself, a medic also went down. Officers arrived on scene to transport Bayo to the hospital. Bayo was transported to Crusade Medical with multiple GSW's. He went into surgery, critical condition, he made it through surgery and was admitted into the ICU. As of January 15th 2018, Bayo was released from the hospital but informed he could not return to active duty until he had a mental Evaluation.

As of February 27th, 2018, the LSPD and BCSO have been defunded. As a result, all law enforcement will be handled by the new San Andreas State Troopers, compiled of all former LSPD and BCSO LEOs. Bayo is now a Lieutenant.

As of July 1st, the San Andreas State Police has split into three separate departments, causing all former troopers to be reassigned to different departments, and/or removed entirely. 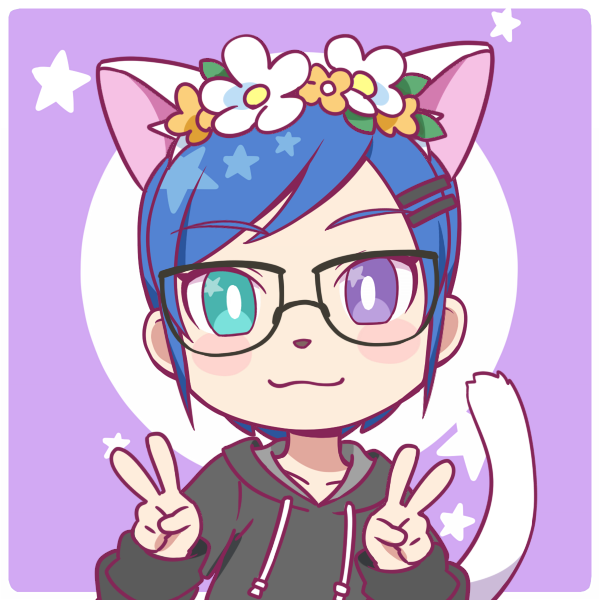