Salt was born on April 1, 2001 into a family of 4 (including her). Her mother named her Salton which is generally used as a masculine name, because she wanted another son instead of a daughter. Salt's elder brother, Demetrius, was her best friend and one of the only person she could lean on growing up.

In elementary/primary school, grades 1-5, she was able to act like a normal kid since it wasn't difficult to hide her gender during this stage in her life. She spent most of her playground time playing with the other boys so she would fit in with their groups. Once she turned 8, she started feeling awkward due to her mother's demand that she act and dress like a boy, making her very gender confused.

In middle school, grades 6-8, it became worse as she reached puberty. This led to her having to bind her chest to continue the guise of being a guy and led to her deep resentment against her mother and being referred to as "Salton".

At the age of fourteen, a house fire occurred in the middle of the night which led to the death of her mother and brother. Due to the fire happening in the middle of the night, Salt was asleep and unaware of the danger until her brother came to get her from the second floor of the house. Due to her sleepiness she wasn't fully aware of what was happening and moved slowly through the house, being dragged by the hand by her brother. At some point on the first floor of the house, the ceiling collapsed and Demetrius pushed Salt out of the way of the burning debris. Salt's last time seeing her brother was when he pushed her away and debris fell on top of him hitting Demetrius in the head, immediately knocking him out. Salt attempted to move the debris, but more fell on top of her back which also led to her passing out from the pain.

Days later in the hospital, Salt finally woke up and learned that her brother and mother had passed away, and that her father wasn't in the house when it happened. She was told the extent of her injuries which was 4th degree burns along her back and 2nd degree burns along her limbs. Although she was able to receive treatment fairly quickly from the paramedics on scene, Salt still lost all feeling in her back despite the constant phantom pain.

After being released from the hospital, Salt's father started spiraling out of control. Starting with going into debt, making them move into a small decrepit  apartment, and falling into an alcoholic state. Salt started high school and decided to drop her male guise and joined the female volleyball team at school, spending as much time as possible away from home.

At the age of 16, Salt was finally able to see a doctor about her constant pain. The doctor diagnosed it as a phantom pain and prescribed her with a synthetic-opioid known as Hydromorphone. This led to her losing almost all sense of pain, leading to her becoming injured without realizing it. Due to the bruising and scrapes that she had on her, her school started to question if she was being domestically abused. Her doctor communicated with the school explaining possible side-effects of the medication, which dropped the domestic abuse accusations.

At some point after this event, Salt’s father started to become violent and even hostile towards Salt. Leading to her actually being domestically abused, but the school never realized it as she did keep it quiet. Salt thought that she had to stay quiet because she was dependent on her father as a minor without any other family. This led to Salt becoming traumatized by men who are hostile or violent, and hiding her injuries caused by people.

After she graduated high school, she went to college and started living at the campus. She was able to sign up for a self-defense class taught by the local police during her time at the college. But due to the college being in the same town as she lived in with her father, she started to become paranoid and dropped out after two months.

It was then that she decided to take the cheapest flight out of the state and ended up in Los Santos. 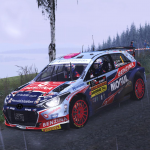 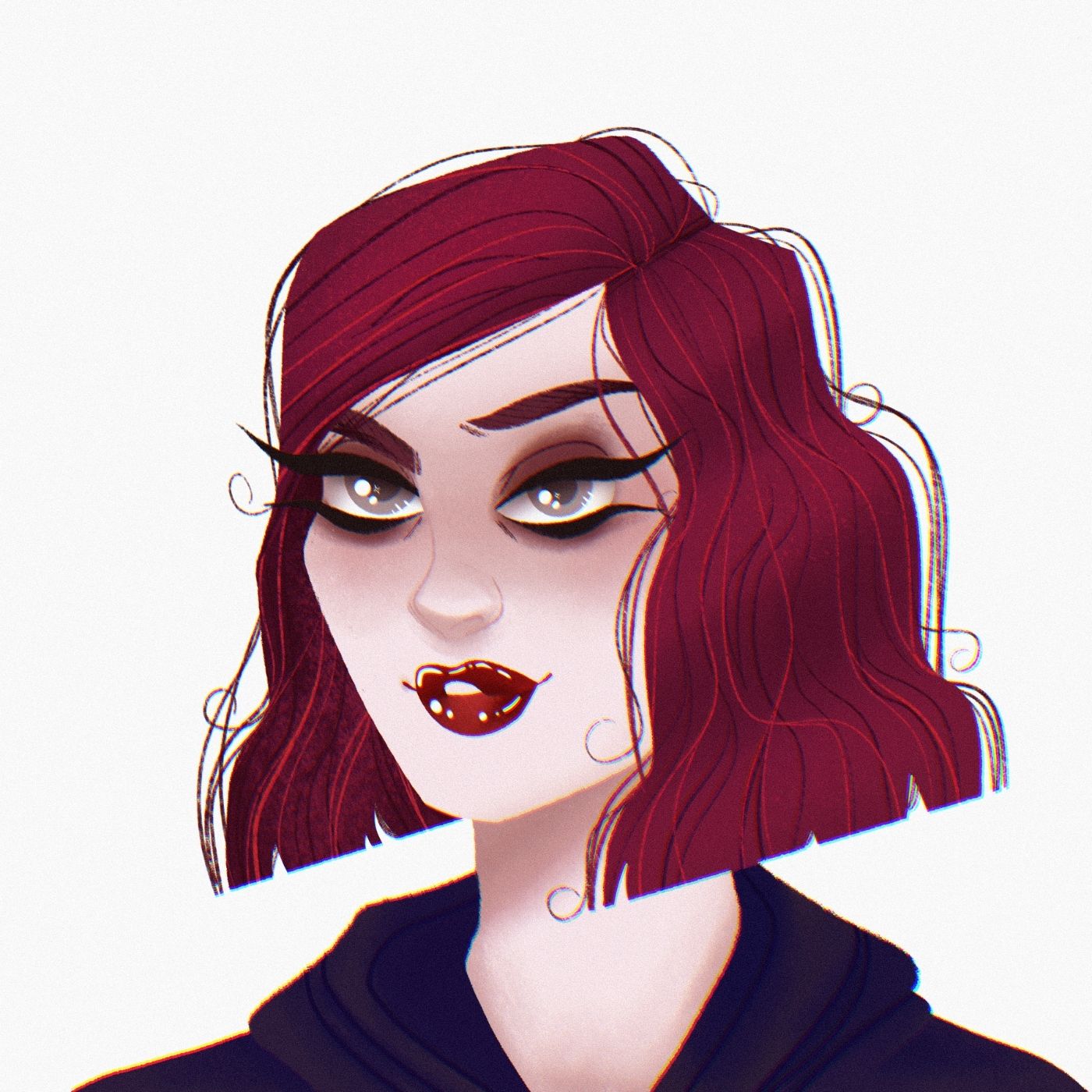